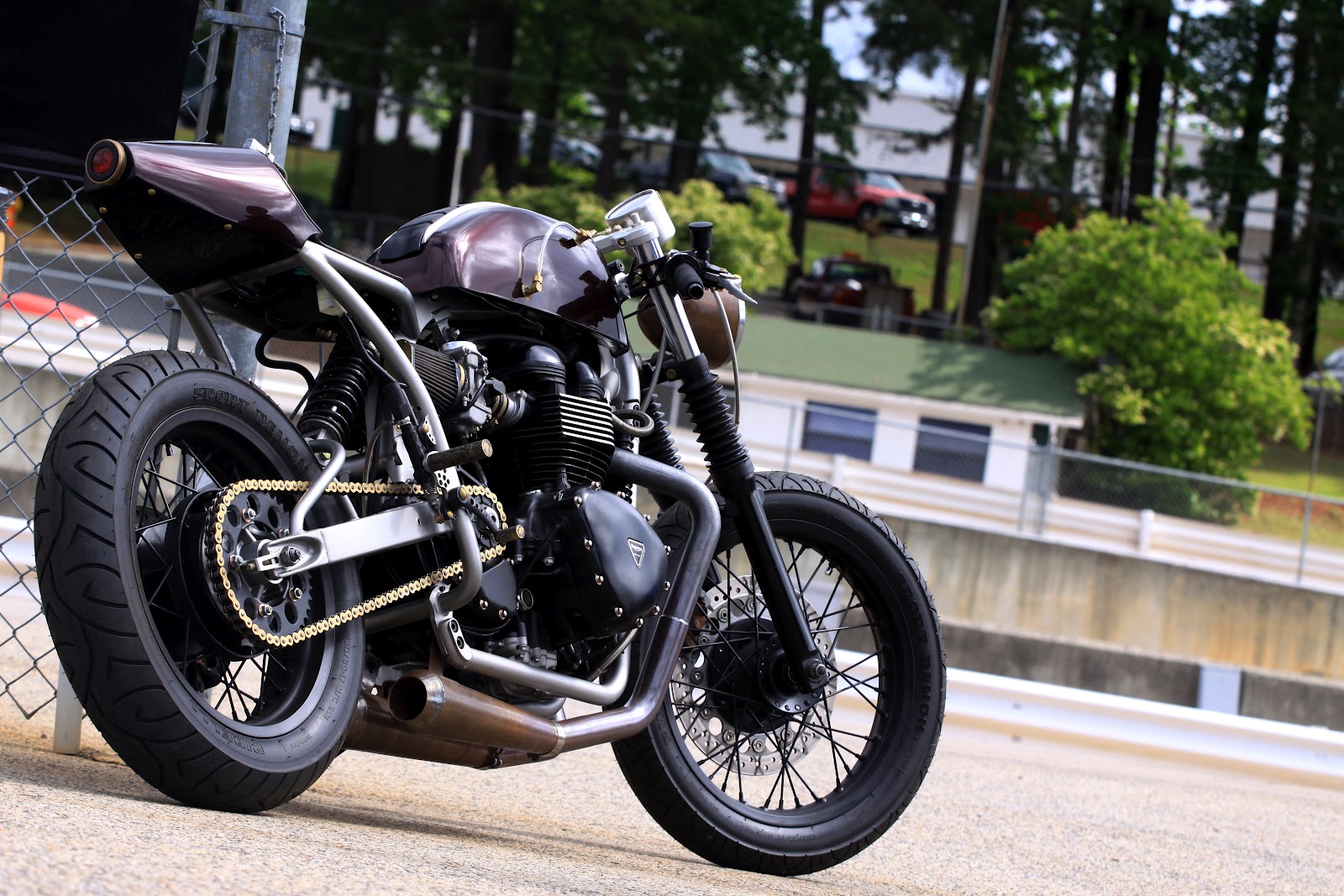 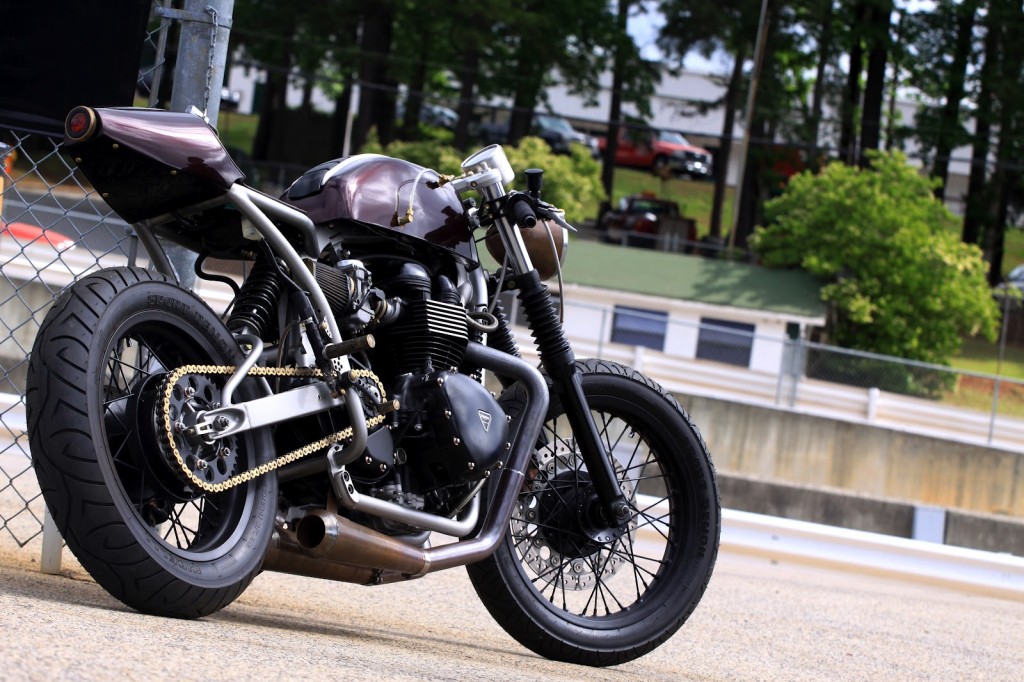 Medusa Fabrication is a small 3 man workshop run by two fabricators/blacksmiths (Chad & Theo) and a mechanic (Tyler). Out of their workshop in Kansas they produce Cafe Racers and custom motorcycles that feature unique, hand fabricated components and smartly recycled and reclaimed parts. The Medusa Triumph Thruxton Cafe Racer is Theo’s own ride which has become a showcase of the workshops skills and a testing platform for their ideas.

So, what do you think of this Thruxton Cafe Racer?

The Triumph Thruxton 900 is a British motorcycle made by Triumph Motorcycles. Launched in 2004, it was named after Thruxton racing circuit where Triumph won the first three places in the Thruxton 500 mile endurance race in 1969, establishing the “café racer” era where standard production motorcycles were modified to improve racing performance.

Triumph’s designers had developed the successful Triumph Bonneville, adding clip-on handlebars and rear set controls, with a small fly-screen, a cowl for the rear seat and ‘Megaphone’ silencers. Instruments were faced in white and a chequered stripe completed the “café racer” look. Beginning in 2007 a new solid colour stripe was used, featuring a broad centre stripe flanked by two thin stripes. 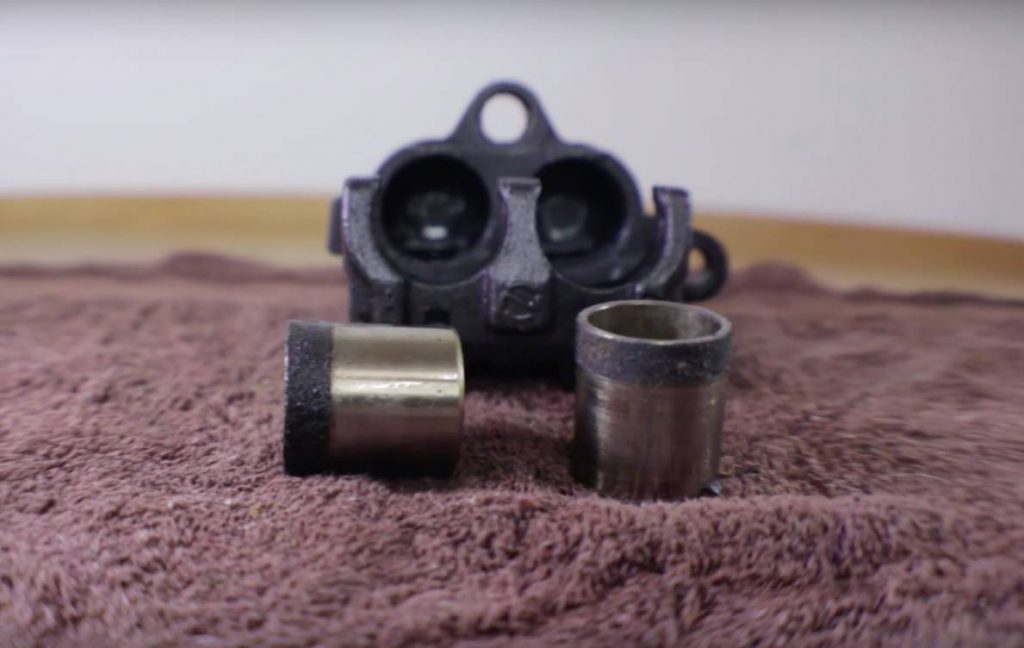 We welcome you to the "La Loma 750". A Kawasaki KZ750 Tracker by Valtoron. For this new challenge, they took a road bike to turn it into an off road...
Read More 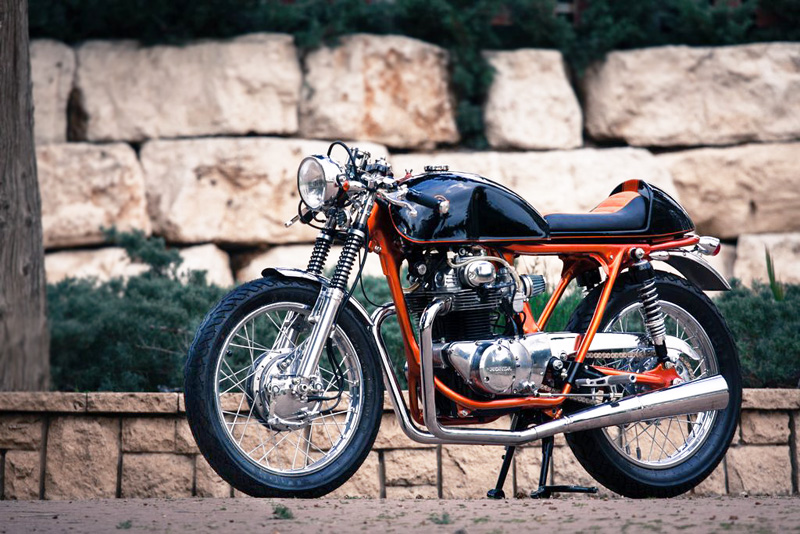 CB350 Cafe Racer by Back on Two

This Honda Cb350 Cafe Racer is the work of Lior Baruch, AKA Back on Two, and was the well-deserved winner of April’s Bike of the Month on Do The Ton....
Read More 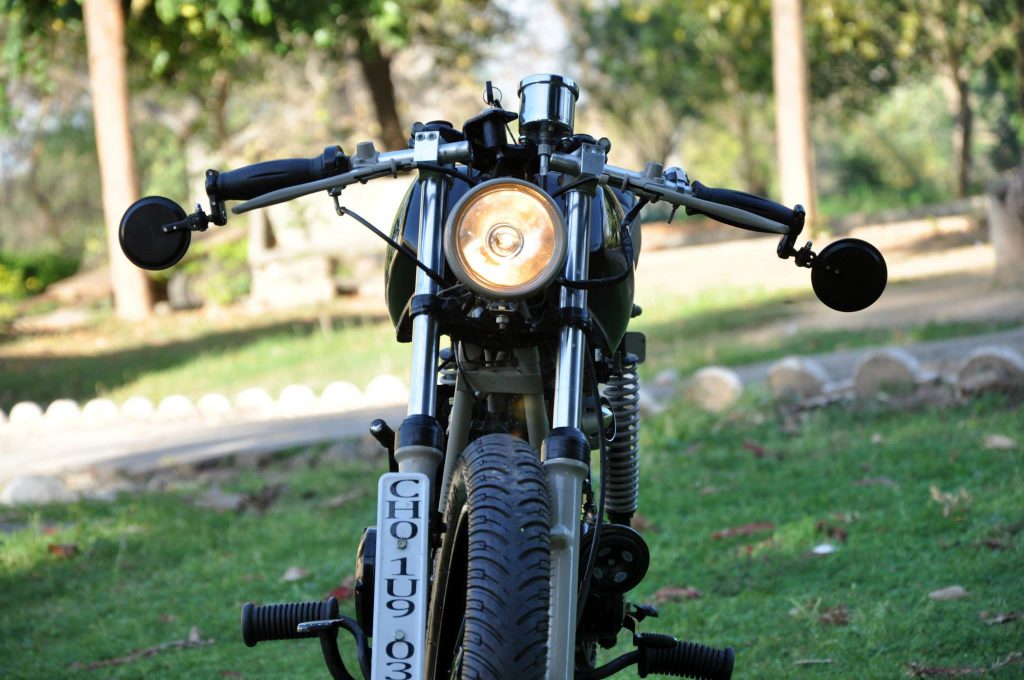 People tend to talk about things that interest them & we were no different. We, 4 guys, all of us motorcycle enthusiast. Whenever we would gather up for a “GEDI” or...
Read More