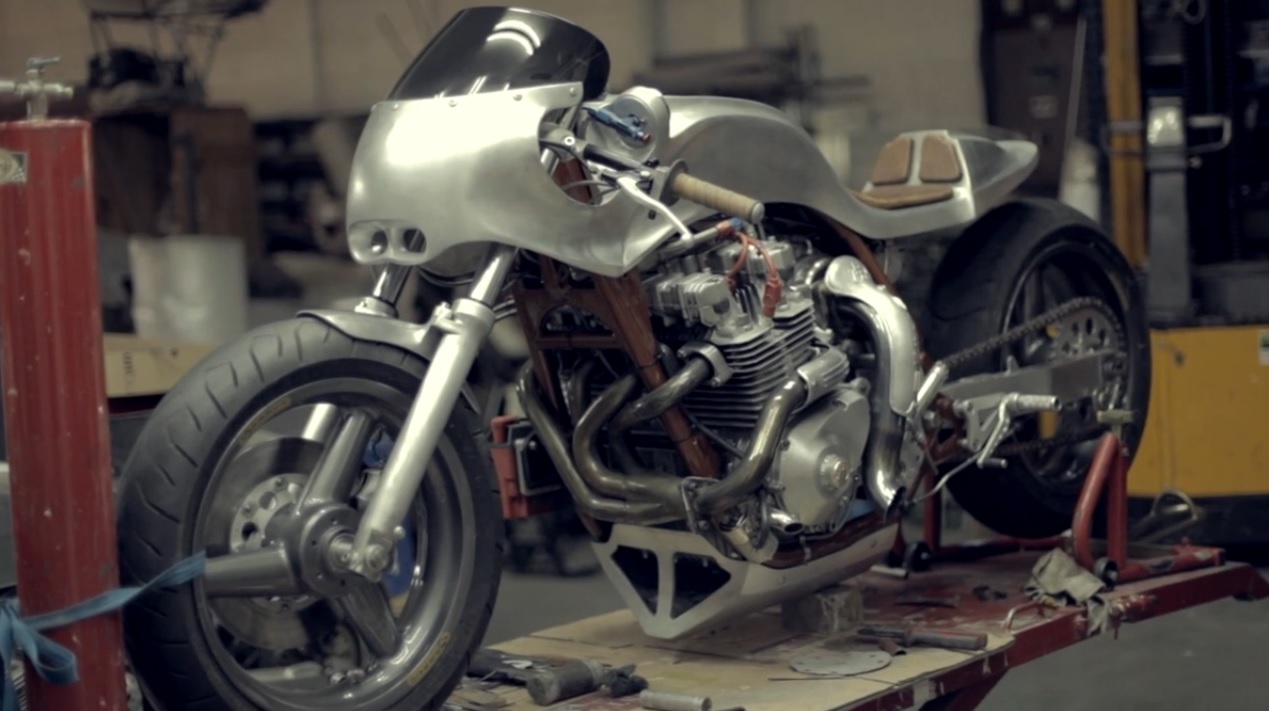 The guys of Valtorn are pure artists with metal and bikes.

Today they show you how they build bikes like this “La Bestia”. (Sorry, it’s Italian)

So more information on the Kawasaki Z1.

The Kawasaki Z1 was a motorcycle introduced in 1972 by Kawasaki. The Z1, along with Honda’s CB750 from 1969, introduced the four-cylinder, across the frame, disc-braked layout to a wider public. The Z1 was groundbreaking in that it combined many different elements which previous motorcycles had used into one performance package. The names differed in some countries as Z900, 900 Z1 or 900 S4 (“Super Four”). It was the first of a long and still ongoing series of Kawasaki Z models.

The Kawasaki Z1 was developed in strict secrecy under the project name “New York Steak”. In the late 1960s Kawasaki, already an established manufacturer of two-stroke motorcycles, decided to make a 750 cc four-cylinder four-stroke sports motorcycle (they even had an appearance prototype designed by McFarlane Design in 1969), but they were beaten to the marketplace by the Honda CB750. This postponed the Z1’s release until its displacement could be upped to 903 cc.

Production began in 1973; at the time it was the most powerful Japanese 4-cylinder 4-stroke ever built.  The Z1 had full instrumentation and an electric start, produced 82 bhp and had a maximum speed of 130 mph (210 km/hr). It met with very positive reviews from the motorcycle press, who praised its smoothness, damped vibration, easy-starting (kick-start and electric were both available), straight-line stability and linear acceleration. Steering was accurate and the bike handled well, but testers said the rear tire, chain and rear shocks all wore out quickly.

The Z1 was awarded the MCN ‘Machine of the Year’ accolade for four years running between 1973 to 1976 (an award resulting from a readers’ opinion-poll run by UK weekly publication Motorcycle News). 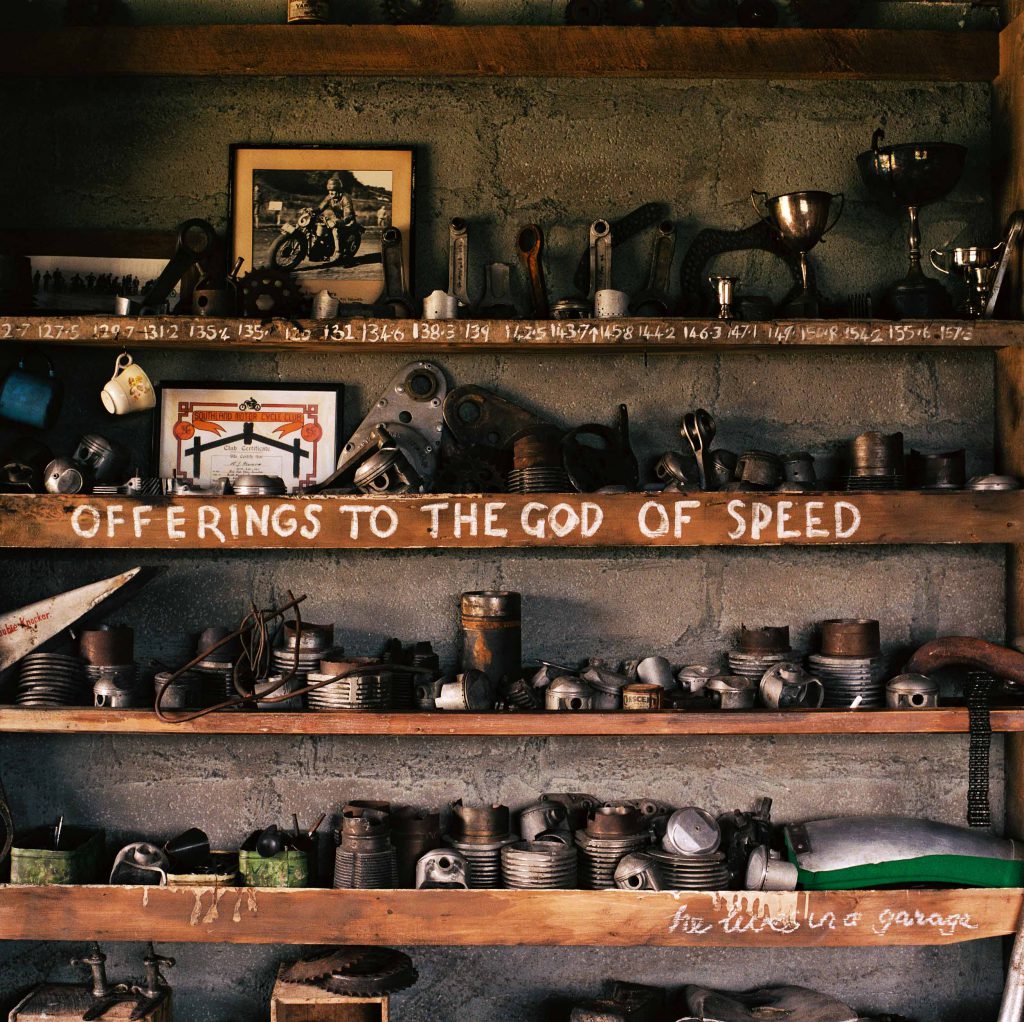 Who is Burt Munro? (Homage) 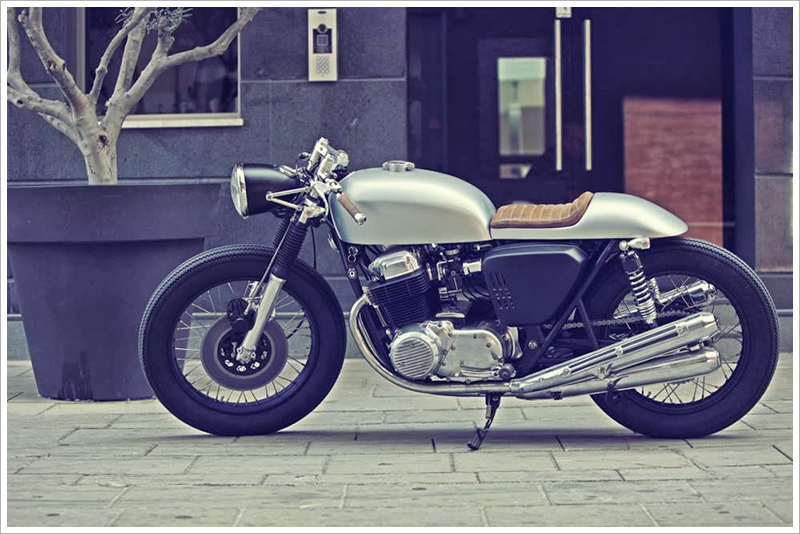 It was Alexandros Hadjicostas, a filmmaker/photographer living on the small island of Cyprus, who decided to build his own Honda CB750 Cafe Racer. It all began with the purchase of...
Read More 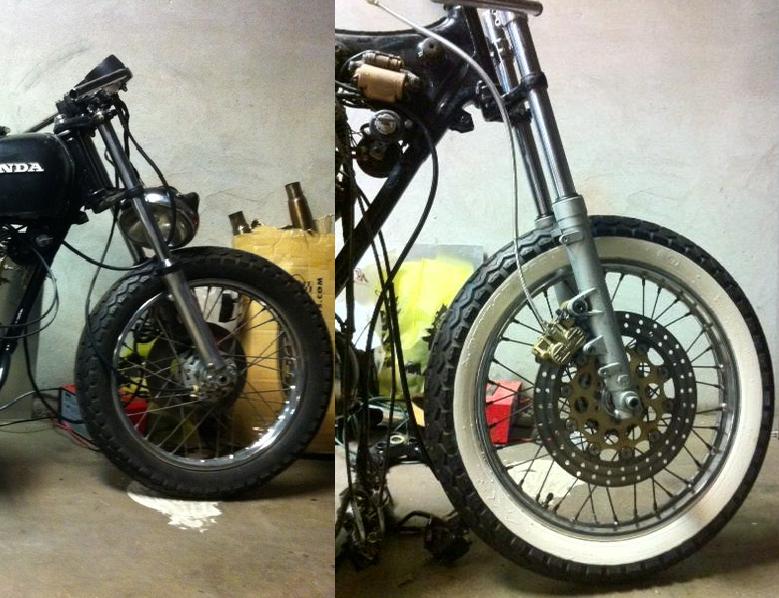 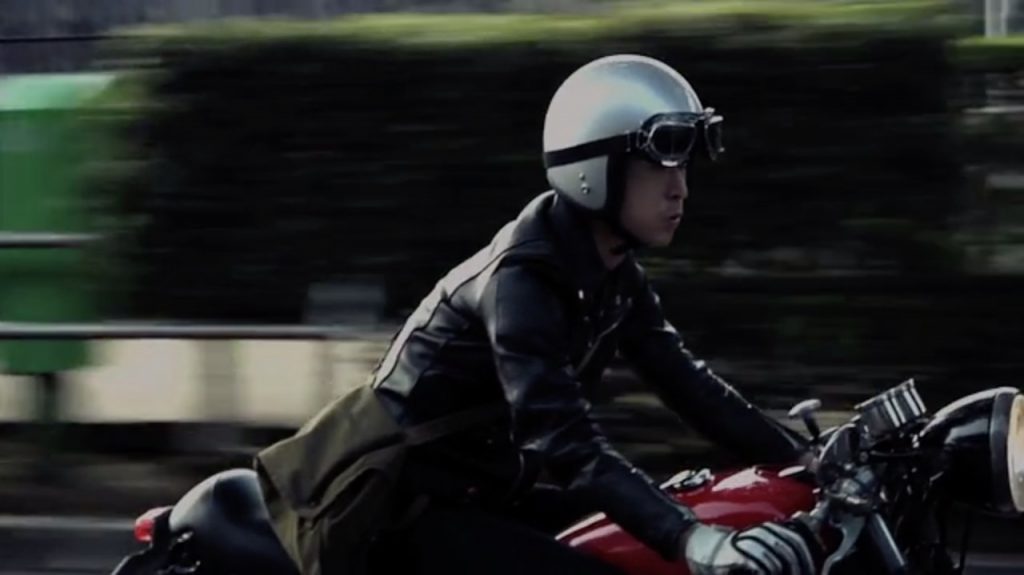 Café Racers Japan is a short documentary exploring a day in the life of Tokyo’s cafe racer scene where the city is as much of the main character as the...
Read More