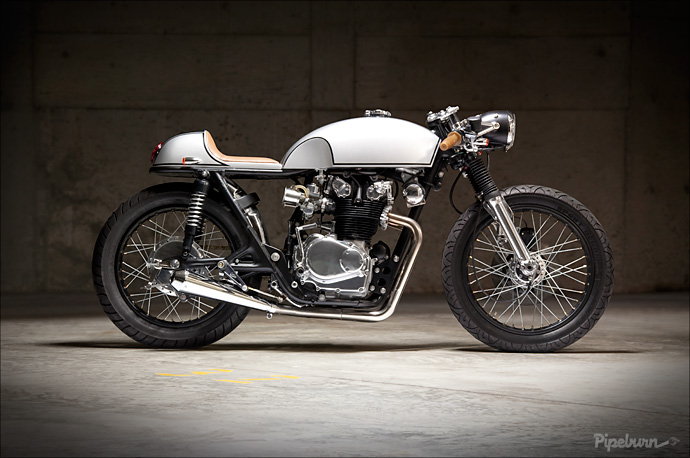 For more information about the build and owner we strongly recommend to visit Pipeburn.com, or click here and go directly to the story.

Written, directed and edited by Andrew Jones. DOP, grade and post by Toby Grime. Shot with a Canon 5D MKII and Canon 550D.

Some background information on the Honda CB450

The Honda CB450 was the first ‘big’ Honda motorcycle with a 444cc 180° straight twin, dual overhead cam engine producing 43-45 horsepower (more than 100 HP/ litre)
Appearing first in the 1965 four-speed K0 model, and progressing through a series of ‘K’ models with various improvements and styling changes, notably a redesigned fuel tank and 5 speed transmission in the 1968 K1 model.

K0 models are often known as ‘Black Bomber’ models were notable for their distinctive large chrome-sided fuel tank with the same common ‘family’ styling used in the S90 and CD175. In Canada the K1 model was marketed as the Hellcat.

The CB450 was first shown in UK during the Diamond Jubilee Brighton Speed Trials of September 1965, traditionally held along the seafront. As the bike was newly imported, the engine was not run-in, so the appearance was a semi-competition demonstration sprint run for publicity ridden by (the late) Allan Robinson, MBE, a Honda staff member, recording a standing-start kilometre time of 30.1 seconds and a terminal speed of 100 mph (160 km/h).

The CB450 was then publicly exhibited at the nearby motorcycle show, held for the first time in Brighton at the Metropole Hotel exhibition centre situated on the seafront.
When David Dixon first evaluated the bike in December of 1965, he reported that UK sales were planned from February 1966. The price of £360 (GBP) quoted at introduction in the February 1966 Official Honda advertisement was about the same as a traditional UK 650 or 750 sports model.

Honda (UK) planned a further publicity event by entering Mike Hailwood as one of the riders in the ‘Motor Cycle’ 500 mile production race at Brands Hatch during July 1966. Instead, Hailwood completed demonstration lap on a CB450 before racing began as it was unable to compete in the 500cc category, the FIM deeming it was not classified as a production machine as it had two overhead camshafts.

Although the CB450 never sold up to Honda’s expectations, it had excellent engineering for the time, notably including reliable electrical components, an electric starter, and a horizontally split crankcase, all features distinct from the British twins of the era. The most radical feature was the valve springing. Instead of the conventional coil springs, it used ‘torsion bars’ – rods of steel that twisted to provide the spring effect.

The basic engine was modified and installed in the Honda N360 car and the exported N600, the precursor to the Honda Civic. 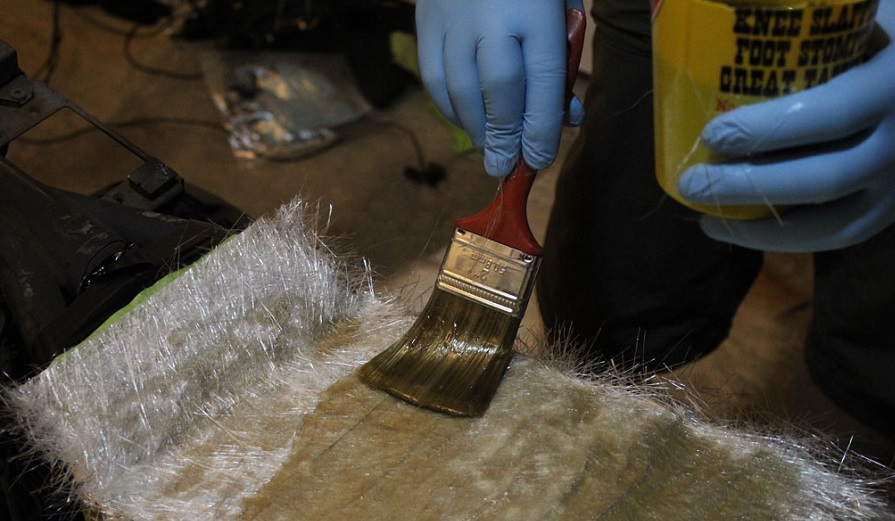 How To Fiberglass on a Cafe Racer 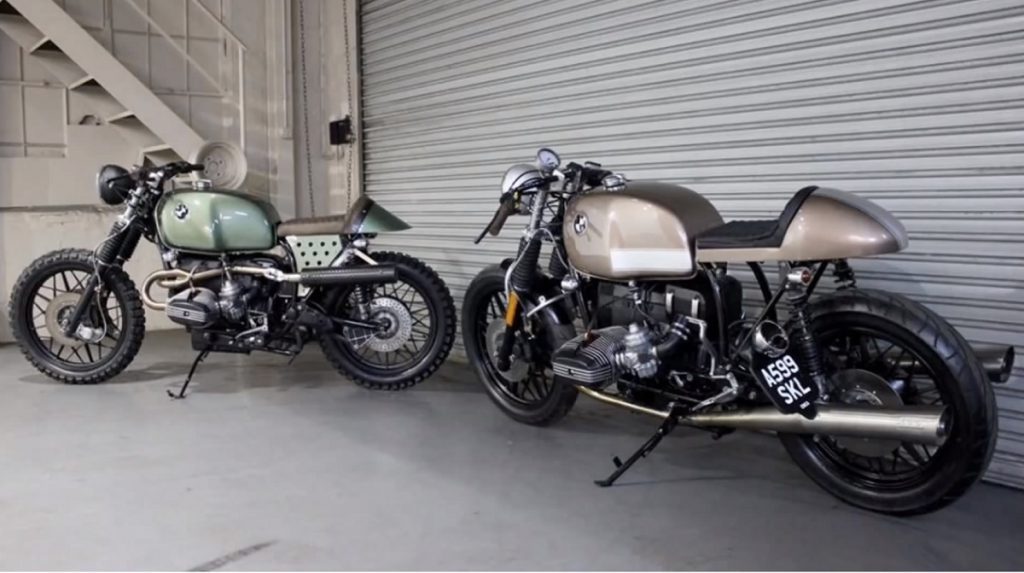 Some History BMW Motorrad is the motorcycle brand of the German company BMW, part of its Corporate and Brand Development division. The current General Director of the unit is Hendrik...
Read More 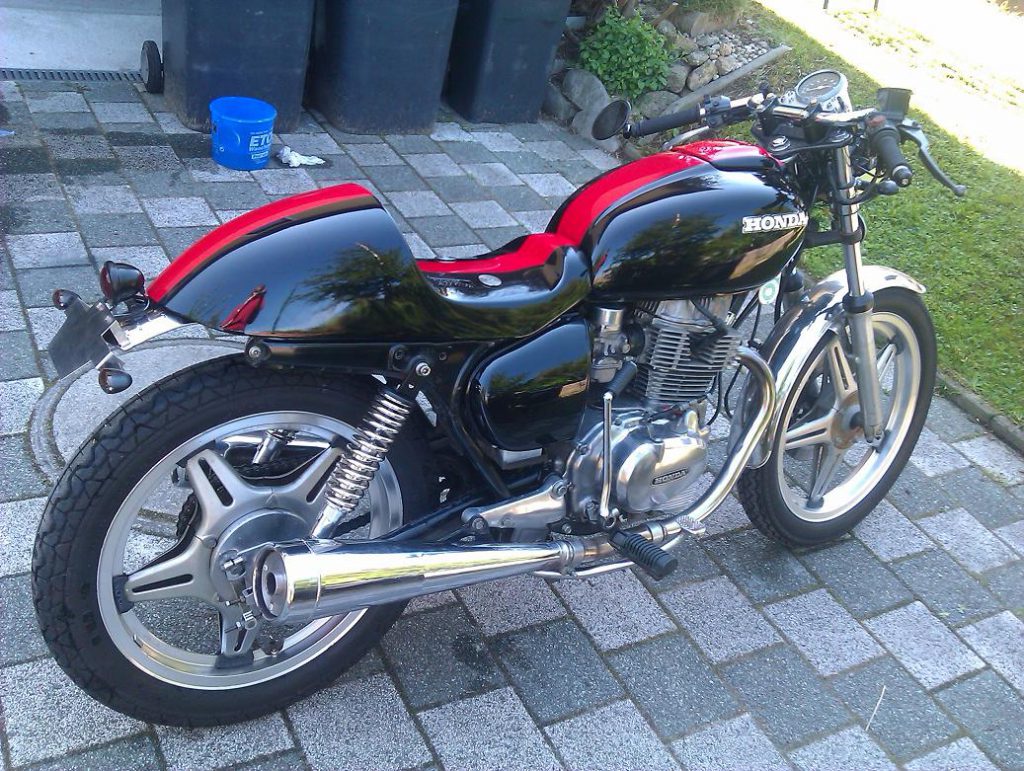 This is how it all started... Your common, beaten up bike. This time is was a Honda CB400T from 1978. Oh my god!! Getting the engine out Engine repair Exhaust repair...
Read More