Café Racers Japan is a short documentary exploring a day in the life of Tokyo’s cafe racer scene where the city is as much of the main character as the riders.

Filled with interviews and imagery of the people and the city where they ride.

Café Racers Japan gives insight to the rocker’s scene while taking the viewer on a ride in the worlds largest city.

“We started production on this film in early 2011 and while we initially wanted to explore the builds, bikes and riders, we instead followed this film in a different direction focusing on two very different themes. One is of the interests of the cafe racers in Tokyo, which is a very small and personal scene, and the other is the city itself.

In the Summer of 2011 we released a very short teaser from the film called, Café Racers Japan – Tokyo Rockers. A very broad and familiar title that we used while we were working out the kinks and deciding how we would re-approach this project.

In 2012, we completed the film and released the Trailer for Café Racers Japan. We launched a global, on-line release of this movie on October 6th and hope it connects with as many people as possible.

Since it’s release, Café Racers Japan has been included in two film festivals held in Barcelona, Spain and London, England.” 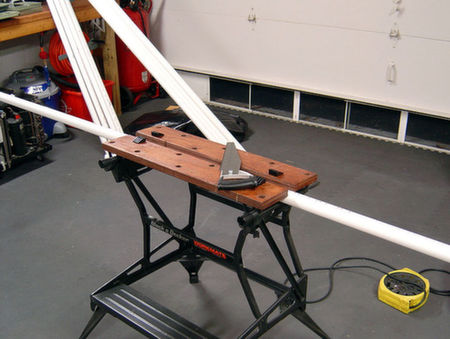 How to Build a Paint Booth with a Small Budget 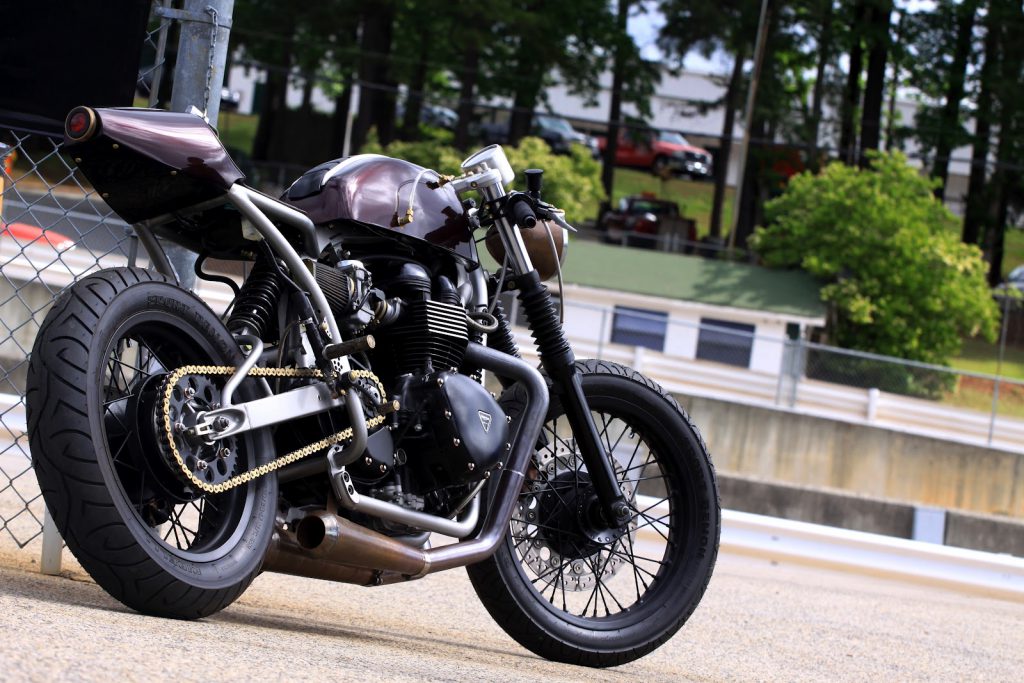 Thruxton Cafe Racer by Medusa Medusa Fabrication is a small 3 man workshop run by two fabricators/blacksmiths (Chad & Theo) and a mechanic (Tyler). Out of their workshop in Kansas...
Read More 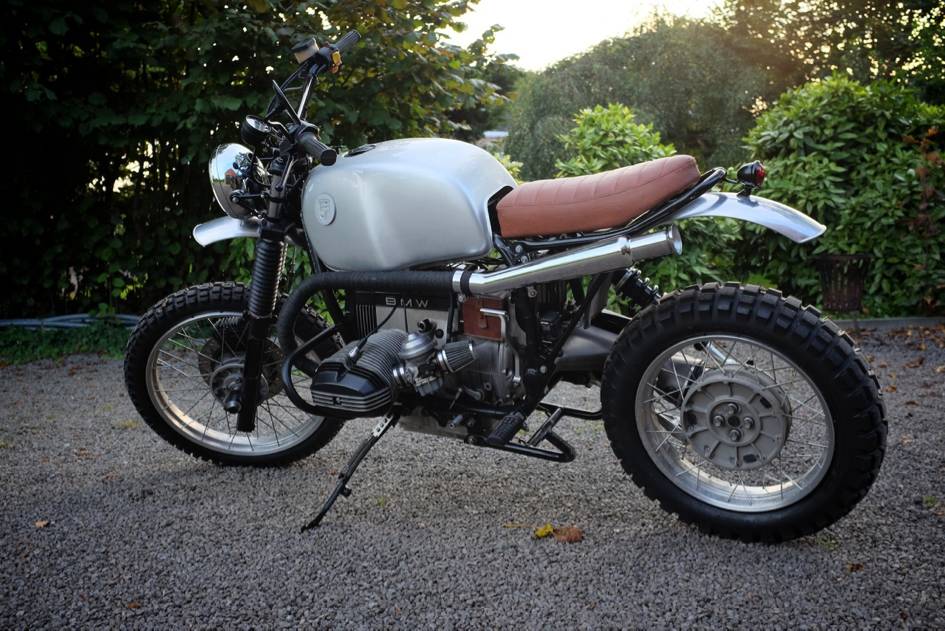 What? Not a Cafe Racer? Nope, that's right! Today we bring you a BMW R80GS Scrambler, made in Belgium by Olivier Bolle. This is his story. Several months ago a...
Read More 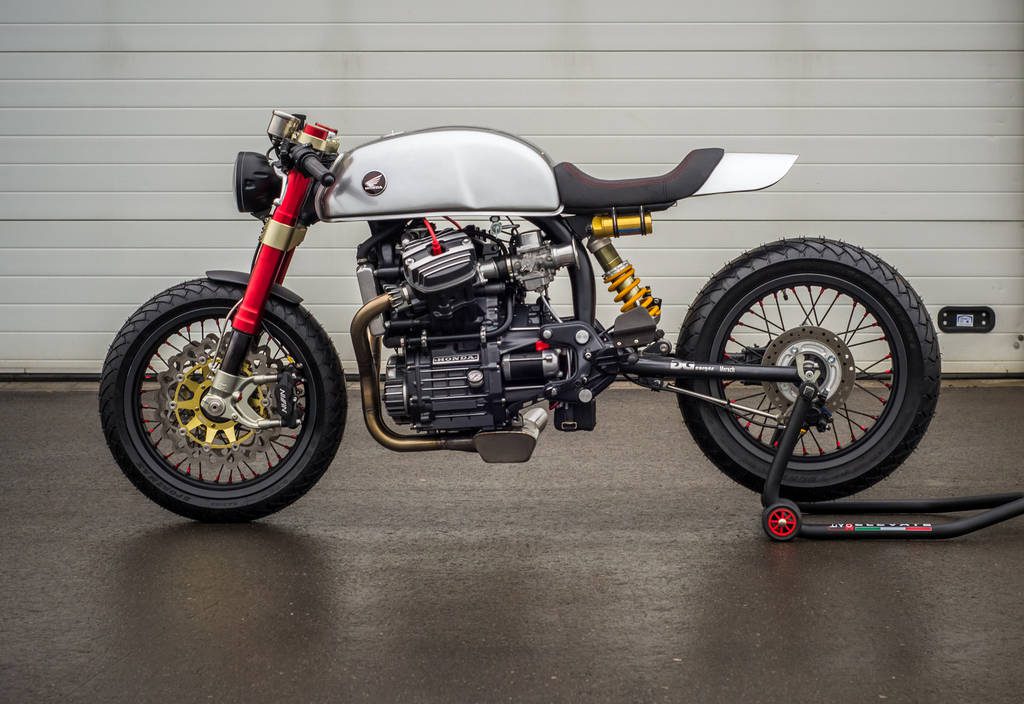 Huh, we clearly see a Honda CX500 Cafe Racer overhere. But a GTS? Well, the letters stand for Georges + Thierry + Sacha. To start off a good project, all...
Read More